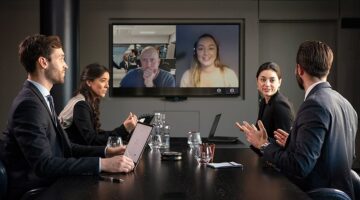 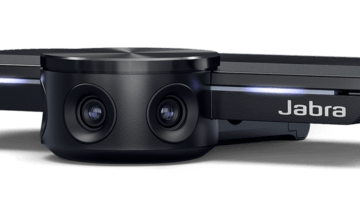 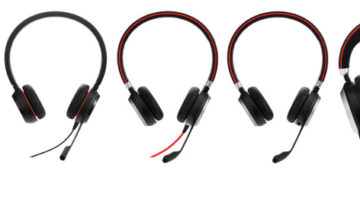 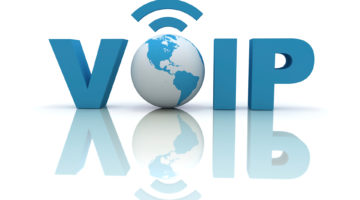 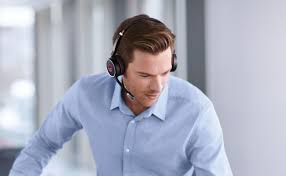 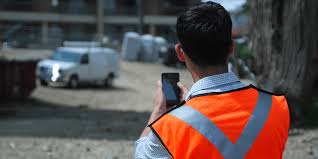 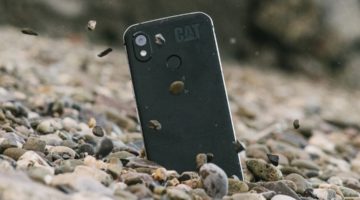 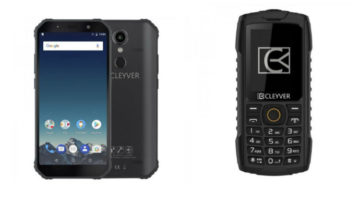 VoIP and SIP: Whats the difference?

When looking to purchase IP telephony equipment, the deluge of information can be overwhelming. There is an enormous range of terms and acronyms that are thrown around by various providers. Below, we’ve attempted to dispel some of the confusion surrounding two of the most common terms, VoIP and SIP.

Many different sources often use the two terms interchangeably and, more importantly, incorrectly. Below, we’ve tried to lay out clearly what they actually mean.

VoIP (Voice over Internet Protocol) is a set of technologies that allows you to make phone calls using the internet. Its older equivalent is the traditional phone network. This network runs over physical copper wires to your phone, to connect you to another phone. VoIP, on the other hand, works wirelessly, allowing you to call anywhere in the world. You can even call phones working on the traditional network, for a small fee.

Most players in the IP telephony field use SIP (Session Initiation Protocol) far more than any other industry standard. Put simply, SIP is responsible for initiating, maintaining, and terminating calls made over the internet. The international collaboration known as the IETF (Internet Engineering Task Force) developed the protocol. The vast majority of VoIP devices use it, including most of the IP desk phones that we offer. There are, however, a few VoIP software clients that do not use SIP, the most well-known and widely used being Skype, which uses its own proprietary system.

VoIP and SIP: What’s the difference?

Yes, VoIP and SIP are different, but they are not competing technologies. SIP is a large subset of VoIP, as it is the standard protocol for the vast majority of VoIP clients.

Should I buy a SIP phone or a VoIP phone?

There isn’t much of a meaningful difference between the two, with all ‘SIP’ phones being ‘VoIP’ phones, and the vast majority of ‘VoIP’ clients, whether desk phones or ‘softphones’ (software phones), using the SIP standard. Companies often market their products as ‘VoIP’ phones to make them more approachable, as VoIP is a much more widespread term than SIP.

To find out more about SIP, VoIP and all our related VoIP phones and conferencing equipment, go to our website at onedirect.co.uk, or give us a call on 0333 123 3050.

Still unsure about some of the tricky technical terms? Visit our VOIP Phones – Jargon Buster

If you are looking for a VoIP service provider, click on the link below to request a quote. 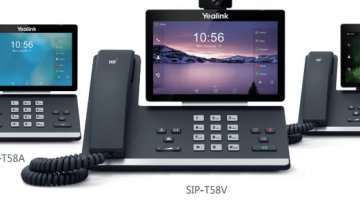 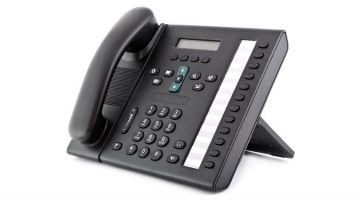 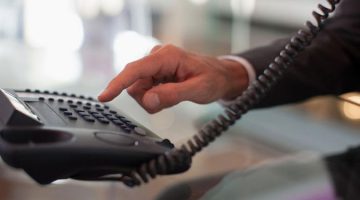